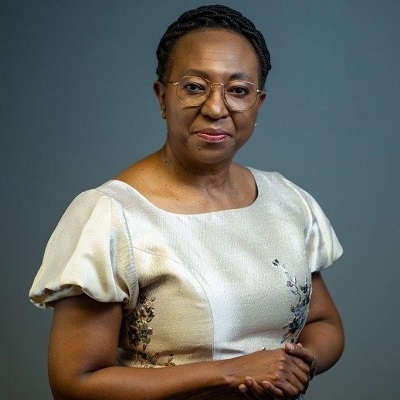 Bongi Kunene is the Managing Director of The Banking Association South Africa. She assumed this position in March 2020.

Prior to that Bongi was the Global Head, Public Sector Banking for the Standard Bank Group. She had responsibilities for strategic direction of the business in 15 African countries including South Africa.

Her career has included a role as the Executive Director at the World Bank Group in Washington DC. In that capacity, she served in the Board representing South Africa, Nigeria and Angola.

Bongi has also served in the South African Government in different capacities including amongst others, as Chief of staff in the office of the Deputy President, and the Head of Treasury and Economic Affairs for the for the Gauteng Province.